BREAKING NEWS – here is your cast trunnion “golden standard” quality from RAS47! Only 35 rds of Golden Tiger down the pipe! Pictures are from our member Dave K. You can’t make this up!!! 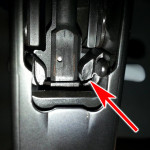 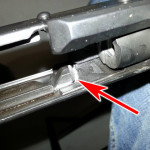 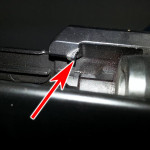