STRIKE ONE from YouTube…
Our “Romanian Paratrooper, 1080 Rounds Later” video was taken down by YouTube and they issued STRIKE ONE against AKOU channel for violating “community guidance”…2 more “strikes” and we will be gone from YouTube. They revoked my live streaming privileges as well.
Please subscribe to our channel on Full30. That’s all i can say…
There was nothing in that video which would violate YT community guidance…nothing…Link to “removed” video on Full30:

Riley Defense: Back from Dead! 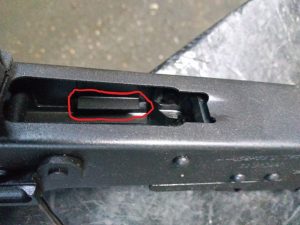 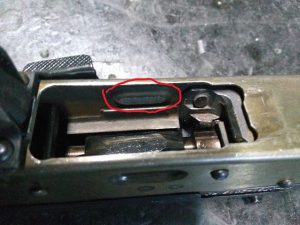 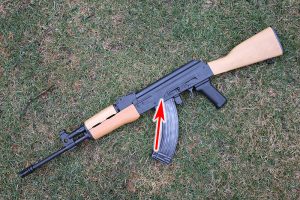 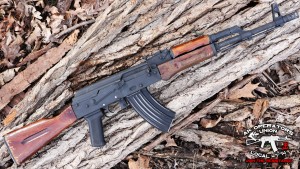 This import on budget is interesting option on US market. But can Romanian Cugir pull the same magic as they did for their Wasr10? Let’s see what they got here…Romanian Paratrooper AK47 – 540 Rounds Later!

Guys, I was just banned from Facebook for “violating community standards”. It happened after posting video about State Bans on Gun Rights…so, congratulations gun grabbers, well done. It’s funny that you can’t even withstand criticism in 4 minutes video and you have to orchestrate hit on our page through the Facebook. You are fkn cowards.
Anyway, I’m unable to post or reply to any messages, Facebook basically took control over my page…page is still up, just there is nothing what I can do with it…