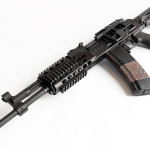 Every day I’m getting questions about my favorite setup on my personal rifle. So instead of replying back to the same emails and messages on daily basis, I will list all components used right here on this blog. 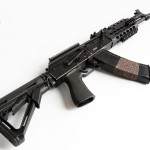 All components on this rifle were selected after endless field testings and beat-ups in some really harsh environments. Please note that I’m not telling you to buy these.

This is only personal preference and all these work best for me, but that doesn’t mean that you are going to be happy with similar setup. As always, please do your homework and don’t take everything for granted. That being said, if you would like to buy some of these components, please remember that you can save some money by visiting our Union Friendly Business section and use coupon codes posted there.
-Rob Ski
Spec list:
Rifle was customized based on Arsenal’s Saiga SGL31 by great folks from Definitive Arms

Some components were acquired from: Circle 10 AK 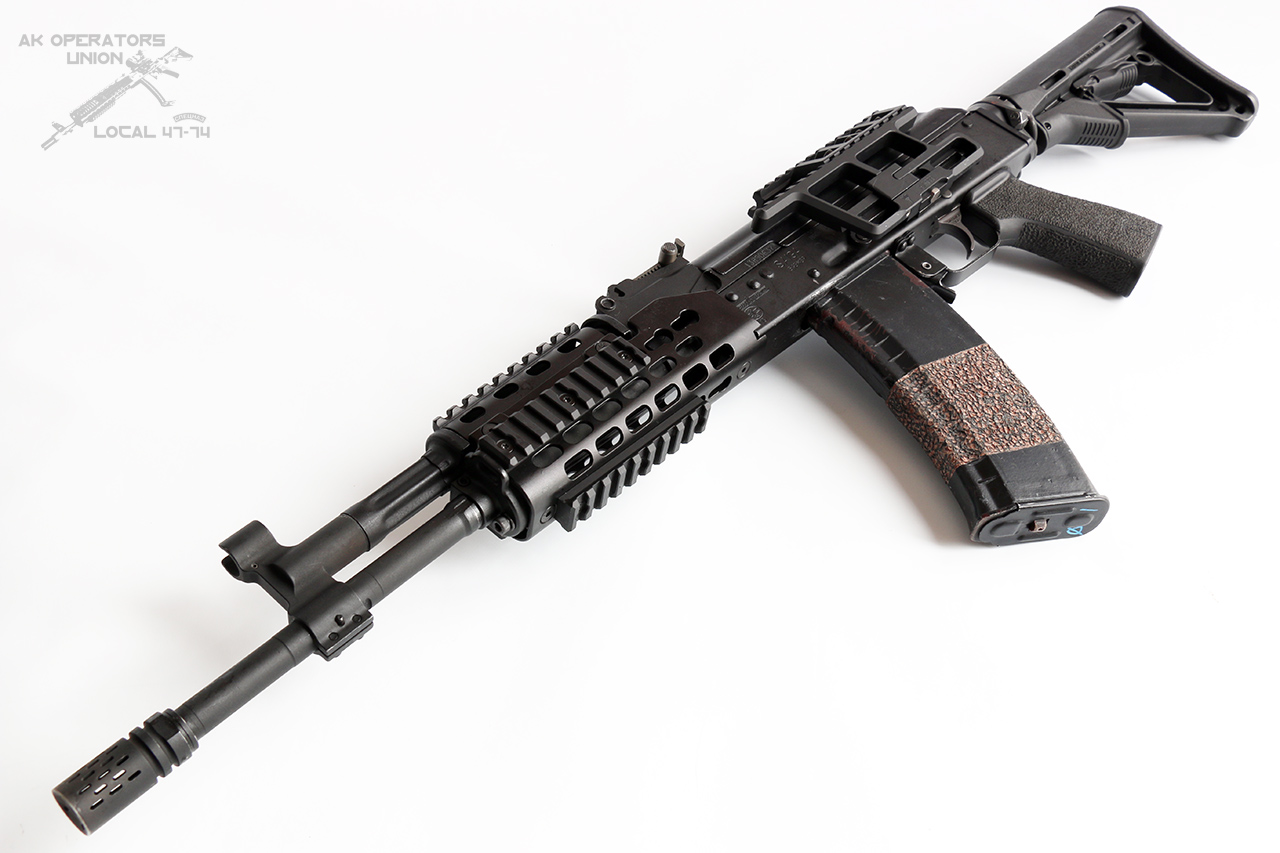 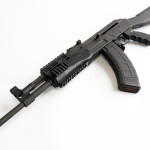 The Centurion 39 Sporter is newest addition to rapidly growing, made in USA, milled AK’s family. Rifle is chambered in 7.62×39 mm and as you may know already, it is based on milled receiver. According to Century International, which manufacturing Sporter, receiver is machined from an 11 pound block of 4140 ordnance quality steel. 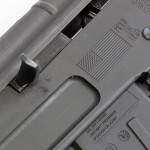 Sporter is loaded with some surprises. Most noticeable one is left and right side charging handle allowing the right handed shooter to keep his primary hand on trigger guard during reloads. Another interesting addition is, combined with gas block, front post sight. 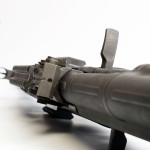 Rear sight was also modified. Instead of adjusting for windage from the front sight like on other AK rifles, the rear sight is adjustable for both windage and elevation. Finally, Sporter has an oversized mag release button, for easier mag changes. 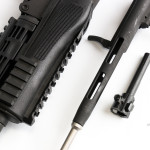 The upper and lower handguards have four Picatinny rails, but please note that upper hand guard will not work as an optic mount, because it is not rigid enough for this kind of job. From my first impression, I will tell you also, that rifle is incredibly light for milled receiver version. It weights 7 lbs and 3 oz (unloaded) – that’s only 3.26 kg. Some weight saving was done on bolt carrier group. Century basically created open slots in it, to get rid of dead weight – interestingly enough, I have seen something similar done on AEK 971…just saying. 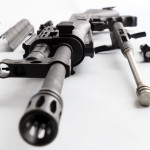 Barrel is chrome lined, 16.25” long with 1:10 twist and has “bird cage” type flash hider. Overall, initial feeling on it is good and Sporter is easy to drive from target to target, but the real results will come from the extensive range and field use…I should have report on it done in the next few weeks… 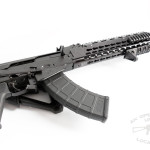 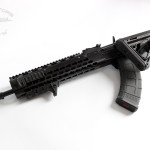 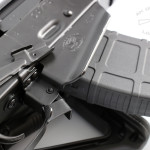 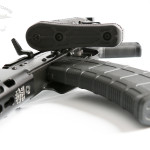 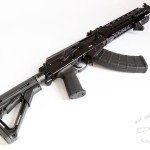