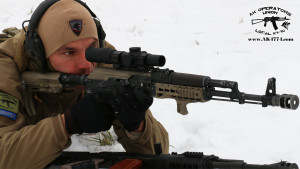 Rob goes ballistic and talks about need for AK Marksmanship Fundamentals training – all this when debunking stupid myths about AK magazines on the ground. You can see in details, how Rob is positioning himself in prone, how he holds AK rifle and how he controls his trigger and etc.
This is first video from the series. More to come soon.
– Dima 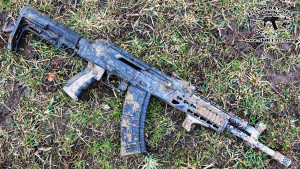 Definitive Arms is no stranger to custom made AKs in USA. They are producing some one of the most exciting AKs in North America today, with deep focus on improving their rifles performance, when keeping AK soul untouched. One of their rifles is on AK Operators Union duty as long as I remember. This rifle took more abuse than anything we had already, but because of many fans requests, we have decided to put that custom rig through our regular, “meat grinder” test. To keep rifle happy, we have decided to add new AK Alfa rail to it and Zenit flashlight. This way we could run our little “stress test” on multiple items at once…Below is video documentary of what happened. Please watch Definitive Arms Custom AK 74 review! 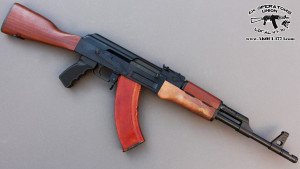 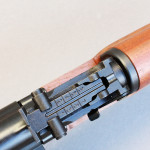 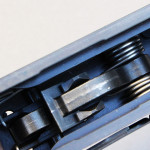 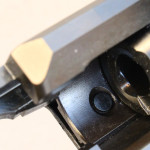 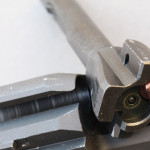 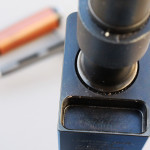 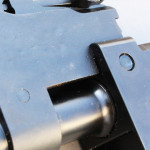 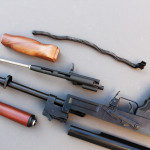 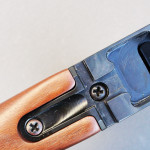 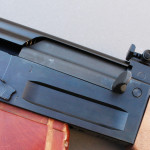