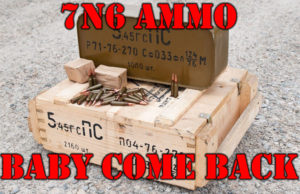 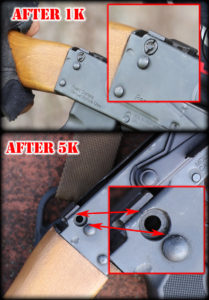 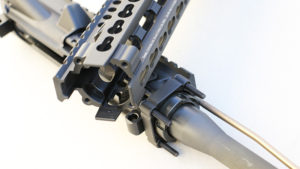 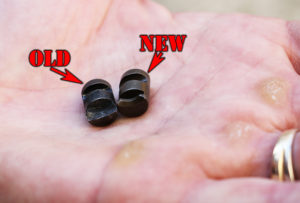 I have disassembled bolt (pic1) and at 2nd picture you can see old extractor and new one.

So here is what is going to happen now. By default, DDI can’t win “5k Survivalist” Sticker. That “door” is closed now.
I want to make this clear.

But i think we are all dying to see what those parts can (or can’t) do in the long run. So, i will continue to plow through the rounds count and keep posting video updates with detailed pictures and etc.

@head spacing – of course i will continue to monitor it all the time – updates will be included in the videos.

@”empty bolts” – DDI included in the package non assembled bolts – they feel confident that you can just take any of their bolts and drop them in to any of their guns and head spacing will be OK.
I will test this and give you update on it as well.
I will not shoot with those bolts, just test them with gauges.
Only original bolt will be used for shooting (easy to spot, because all their new bolts are sparkling clean with untouched finish). 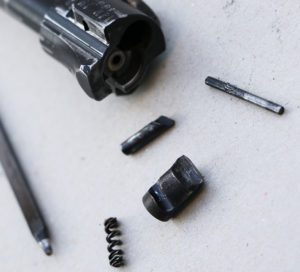 IMPORTANT UPDATE about Zastava NPAP 5k rounds rifle: guys, one of the members spotted small cracks developing on the back of the receiver of NPAP rifle in our last video.
I have checked pictures from early runs and those cracks weren’t there (included is picture from 1st video, after 1k rounds).
Now, after 5k rounds, you can see 2 cracks around cover button hole (see bottom picture).
Thanks for bringing this to my attention. 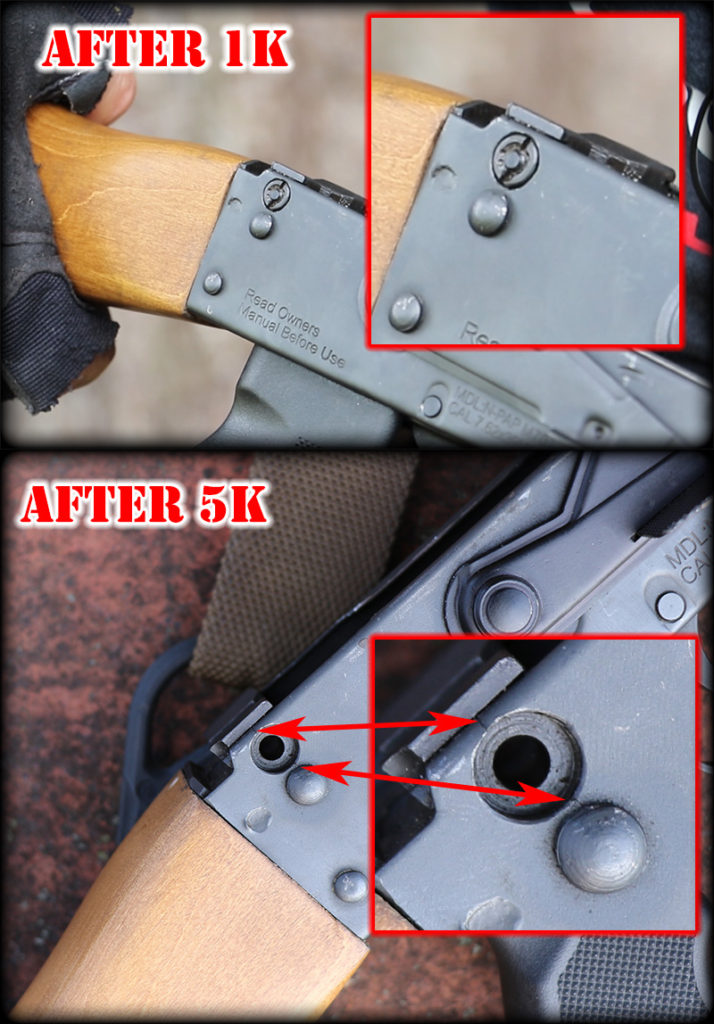 IMPORTANT UPDATE (11/14/16) about Zastava NPAP 5k rounds rifle: guys, one of the members spotted small cracks developing on the back of the receiver of NPAP rifle in our last video.
I have checked pictures from early runs and those cracks weren’t there (included is picture from 1st video, after 1k rounds).
Now, after 5k rounds, you can see 2 cracks around cover button hole (see bottom picture).
Thanks for bringing this to my attention.

Next Posts
Next Page »